Industrial manufacturing processes generate numerous contaminants which, if not treated with due caution, can be a risk hazard to the health of workers. It is possible to find: 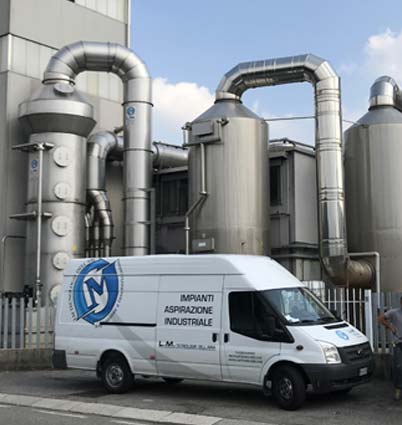 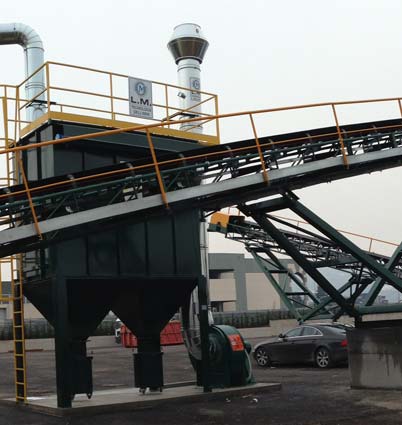